‘In it until you die’ , James Ibori signals Political comeback

James Ibori, the former governor of Delta State who was recently released from a British prison after serving a sentence for corruption, has signalled a possible political comeback in Nigeria, the Africa’s most populous country.

As governor of the oil-rich state of Delta from 1999 to 2007, Ibori became one of Nigeria’s most powerful men and enjoyed a millionaire lifestyle, with luxury homes in several countries.

He was later extradited to Britain, where he pleaded guilty in 2012 to 10 counts of fraud and money-laundering. 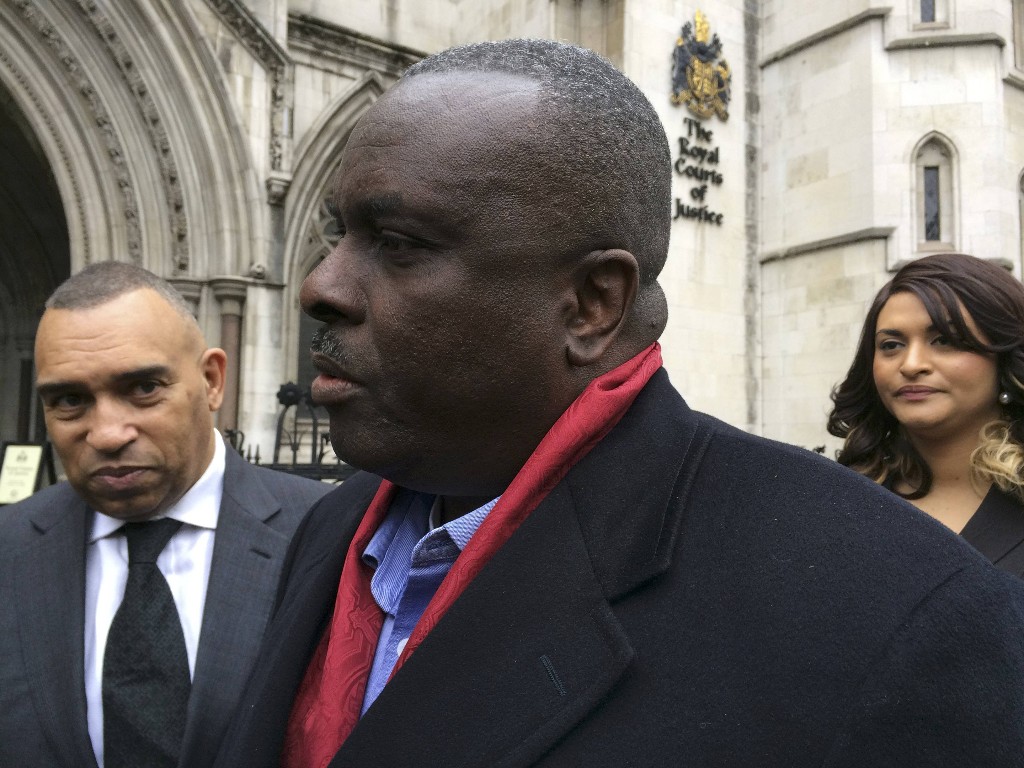 The case was initially hailed as a high point in the fight against corruption, although it has since become bogged down in allegations of misconduct by British authorities.

In line with normal British practice, Ibori was released in December after serving half of his 13-year sentence, taking into account pre-trial detention. He said he would return within days to Nigeria, where local media have reported that he remains influential in politics.

“What happens in African politics – you are in it until you die,” Ibori told Reuters in London on Tuesday.

“I am a politician, I will always be a politician. I play the politics in my party and in my country for the good of my people,” he said after a court hearing, part of ongoing legal proceedings in his case.

The Rezponder and other Nigerian media reported that Ibori’s release had prompted dancing in the streets in parts of Delta State.

A video later surfaced on YouTube of Ibori being feted in London by supporters including a sitting Delta State senator who said, to cheers, that Ibori had “made” the careers of several prominent Nigerian politicians while in prison.

Ibori declined to say whether this was true. “The prison telephone is meant for keeping in touch … so you can reintegrate when you come out,” he said.

Asked if he would run for office again, Ibori said he was barred from doing so for 10 years because of his conviction, but that he intended to appeal to have that conviction overturned.

The appeal would centre on an allegation, made by one of Ibori’s former associates, that a British police officer had taken bribes in return for inside information on the case before Ibori’s conviction, and that prosecutors had covered it up.

British police say the allegation was investigated, resulting in no arrests or charges.

The state prosecution service says material supporting the allegation exists and it initially failed to disclose that to Ibori’s defence team, but it is confident Ibori’s conviction remains valid. Court proceedings are ongoing.

UK: More than a million sign petition for Trump state visit to be cancelled

James Ibori has case to answer, may be jailed again in Nigeria